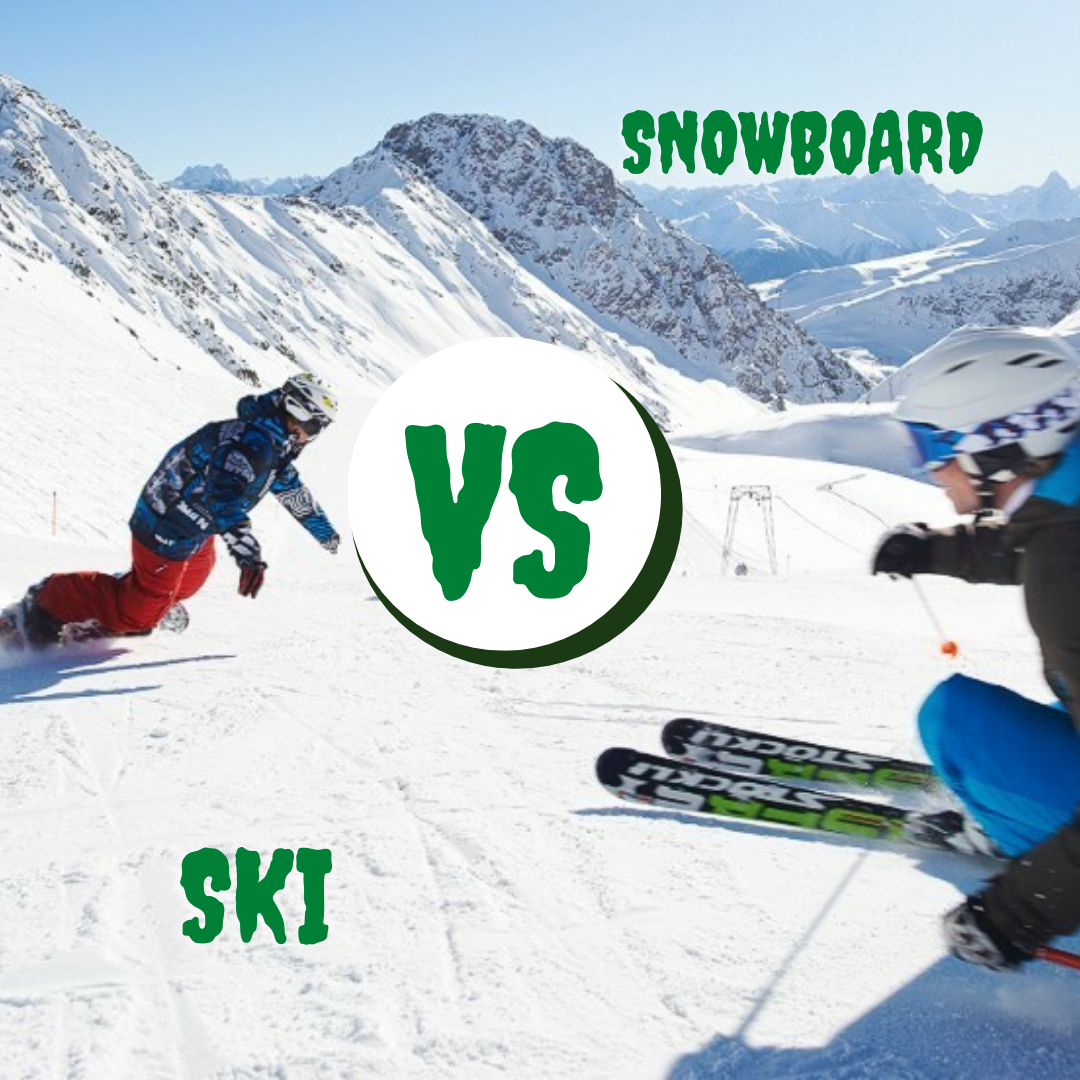 SKI vs SNOWBOARD: WHICH IS EASIER? IS SNOWBOARD APPROPRIATE FOR CHILDREN UNDER 7 YEARS OLD?

Admittedly, Skiing is easier at first than Snowboarding and then reversing it. Technically, while both sports are snow, they are very different from each other.

Skiing is done with two sandals, thin in width and longer in length, separately for each foot while in Snowboard both legs are tied in a board, wide and much shorter in length than the Ski sandals. The posture required between the two is very different and the speeds they develop are different. Skiing is a faster sport. Even their philosophy would be said to be different. Certainly every sport at a high level needs high technique. But to conquer an average level Snowboard we would probably say that it is less demanding than Ski. Indeed, one can get to the point where one handles the Snowboard faster than in the Ski. Many times the faster achievement of an intermediate level is the reason why he thinks that he knows better than he actually knows … and he may not continue to take lessons to improve. This, of course, carries risks because it exceeds his ability to believe that he “has it” while in fact he simply knows the basics. The same could happen in Ski but usually this is not done because the mentality and approach of the people who choose to do Ski is usually different.

But what happens in the beginning? So in the beginning Skiing is easier than Snowboarding. The reason is first of all that in Ski the position of the body in relation to the mountain and your equipment is what you walk, so it is something familiar, in contrast to Snowboard where it is difficult for the beginner to “look” in the direction he should go. Then in Ski the balance is easier because one can open his base (wrong of course) to be more stable as his physique allows, while in Snowboard he can not make these adjustments. Of course, as he improves his technique in Ski, the dynamic balance and coordination he needs become more and more demanding.

This is probably why the recommended age for learning Snowboard for children is 7-8 years old. Because younger children do not have the same motor skills, strength and balance … so Snowboarding seems more difficult. While it is true that their motor skills are less refined and their muscles less developed, this does not mean that young children can not learn if they want to, they just take a different approach. There is also a corresponding equipment to facilitate learning. However, the myth that Snowboard burdens children under the age of 8 … that is, that it hurts their bones and their knees is not medically confirmed. Therefore we would say that the decision Ski or Snowboard for children under 7 years old lies in the desire of themselves and their parents. Anyway, every previous contact and feeling of slipping we believe helps children, and not only, to join the Snowboard more smoothly … but in no case is it a prerequisite! 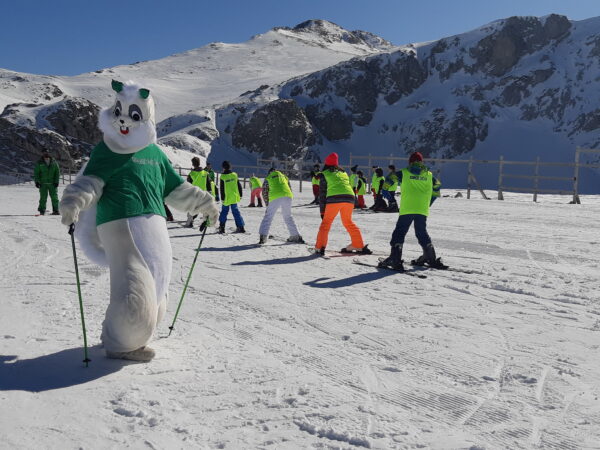 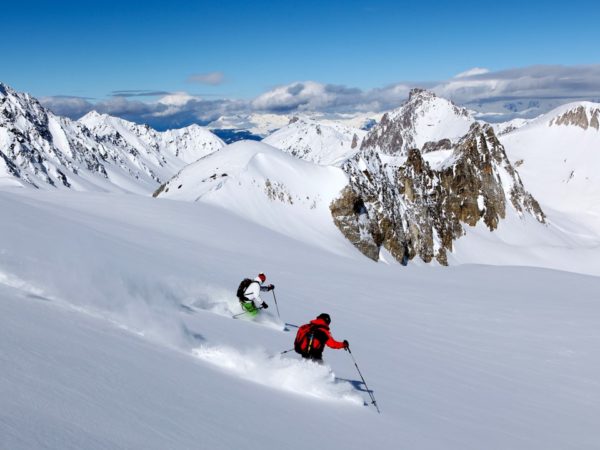 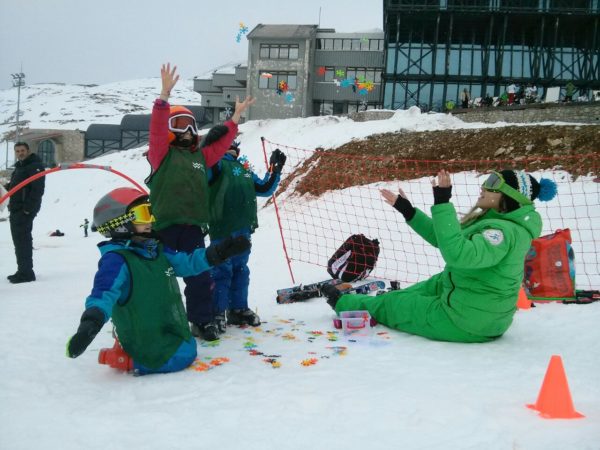 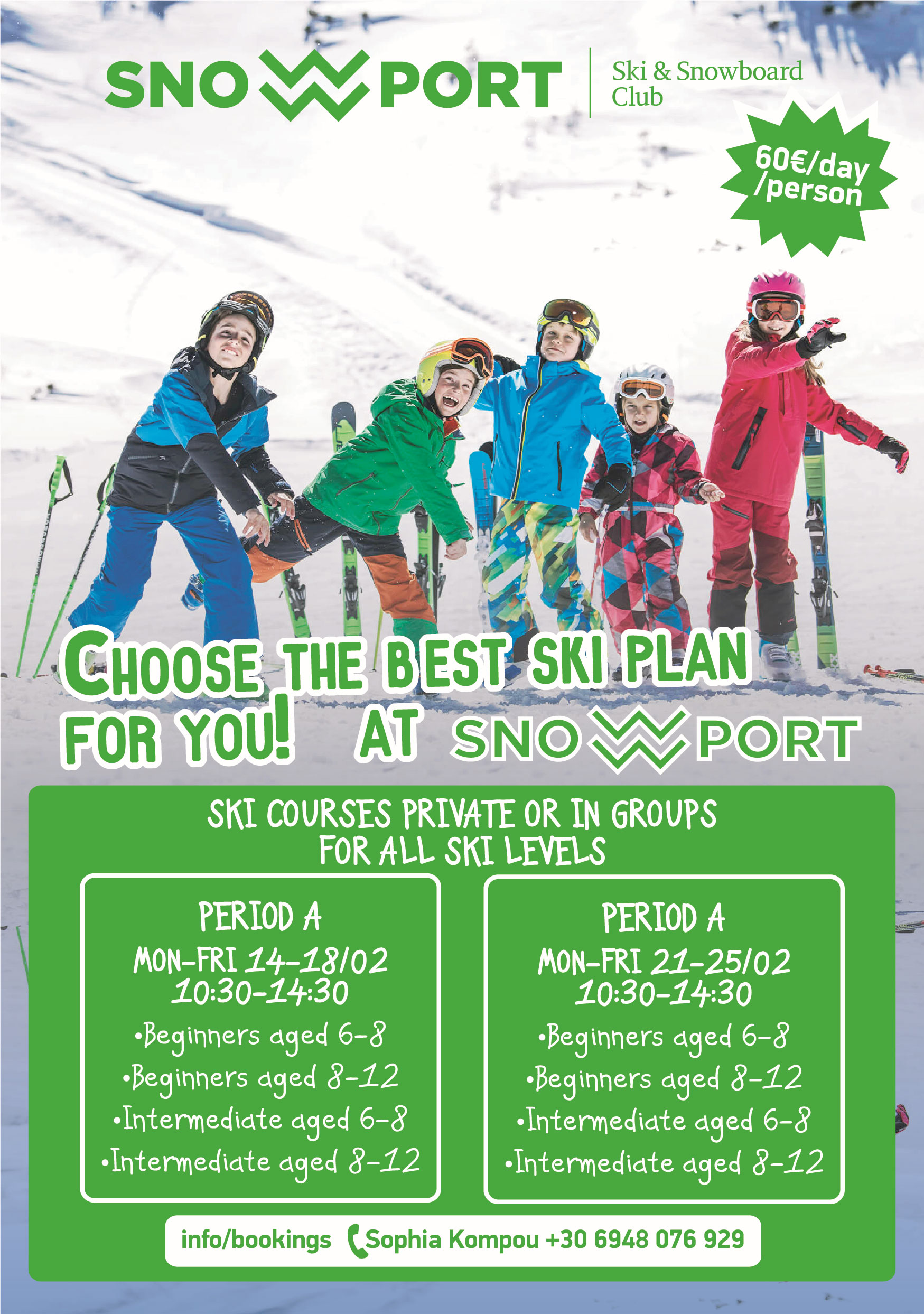